Dr. Tsutsui and professional staff welcome you to Tsutsui Dental Office.
With the improvement of dental technology, treatment has expand from cavity treatment to implants and other restorative treatments.

At Tsutsui Dental Office, we have the state of the art dental equipment from New York which is the most advanced city in dental medical treatment. We are offer personalized care in a comfortable and professional environment. 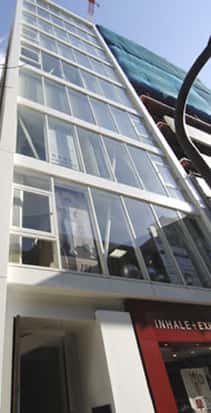 For details, please contact us by e-mail or telephone. 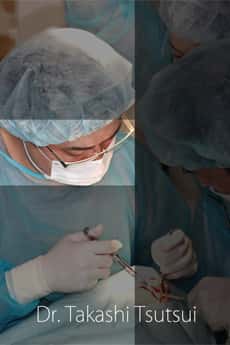